The 2020 fixtures for all NFNL senior men’s football competitions have been released.

With even team numbers in each of the three senior men’s football competitions, every club will play 18 home and away games in season 2020.

A PLUS LABOUR SOLUTIONS DIVISION 2

• With the competition expanded to 10 teams in 2020, five matches will be played each round. The fixture will replicate first division, with each club to play every opponent twice – once at home and once away.

• Panton Hill to unfurl its 2019 premiership flag in Round 1. The Redbacks host Diamond Creek at A.E. Cracknell Reserve in a twilight match commencing at 4:10pm.

• Two twilight matches scheduled in Round 2, with Banyule to host Lower Plenty and Watsonia at home against Panton Hill. Both twilight games will commence at 4:10pm.

• Two matches to be played on Good Friday. Eltham will host St Mary’s at Eltham Central Park at 2:10pm, while Epping hosts a twilight game against Thomastown starting at 4:10pm.

• Twilight match between Eltham and Banyule in Round 4. The first bounce will take place at 4:10pm.

• Finals to commence on the weekend of August 22-23. This is one week earlier than recent years due to the introduction of a top-five finals series. 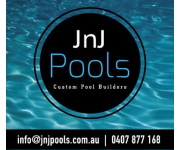 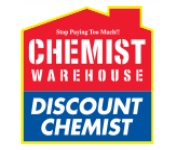 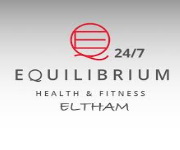 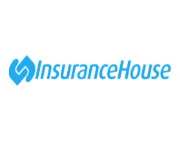 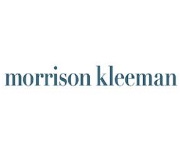