Teams for big day for Panthers this Sunday

Teams for big day for Panthers this Sunday

The Seniors came from behind to score by 18points in a great win over Northcote Park and now will return to Preston City Oval Cramer Street Preston at 2.10pm this coming Sunday September 13th and take on Macleod  in the Preliminary Final. The winner will advance to meet Greensborough in the 2015 NFL Division 1 Grand Final.

The Reserves found Greensborough too strong last Saturday. They now need to overcome Northcote Park at Preston City Oval Cramer Street Preston also this coming Sunday September 13th to advance to a rematch against the Boro in the Reserves Grand Final

Proudly wear the Black and Red this week.

Sunday night straight after our Preliminary Finals it’s  back to the Clubrooms at Central Park from around 5.15pm

For your Entertainment –  Shannen McInerney will be playing acoustic sets from 5.30pm onwards 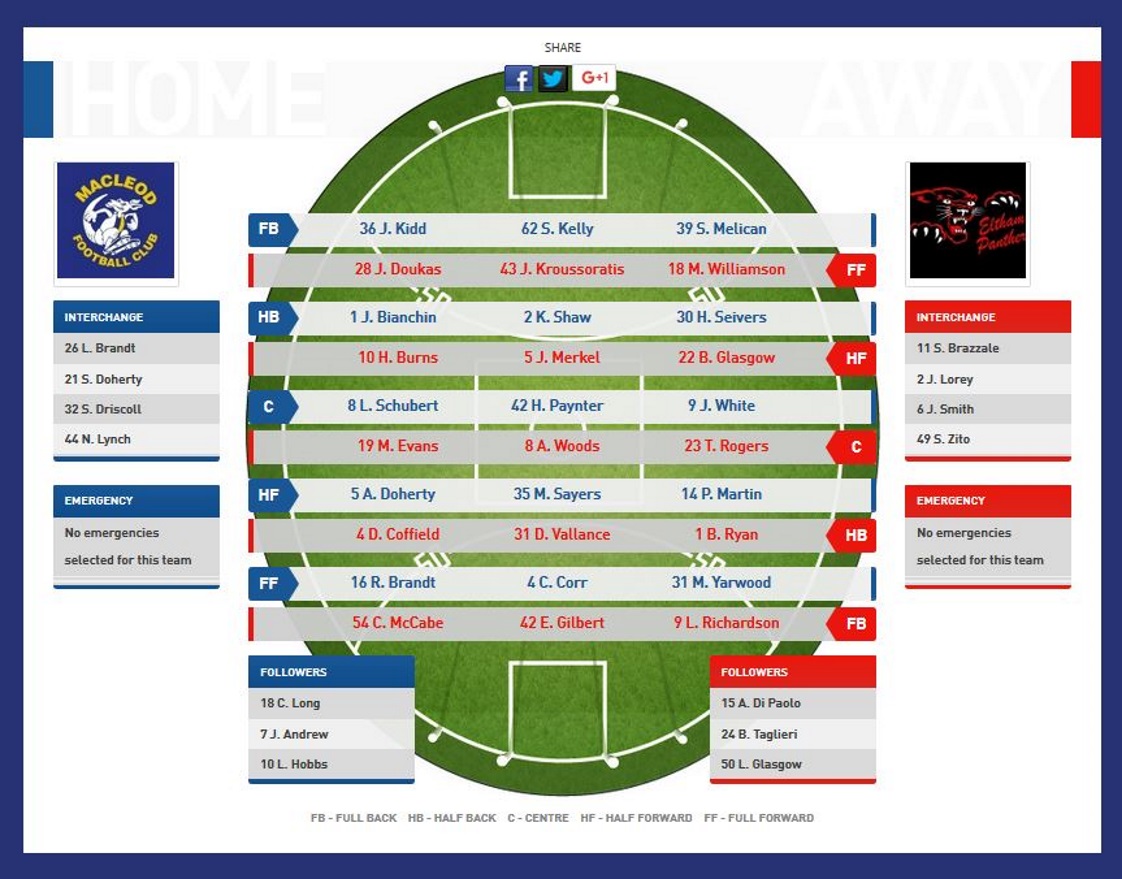 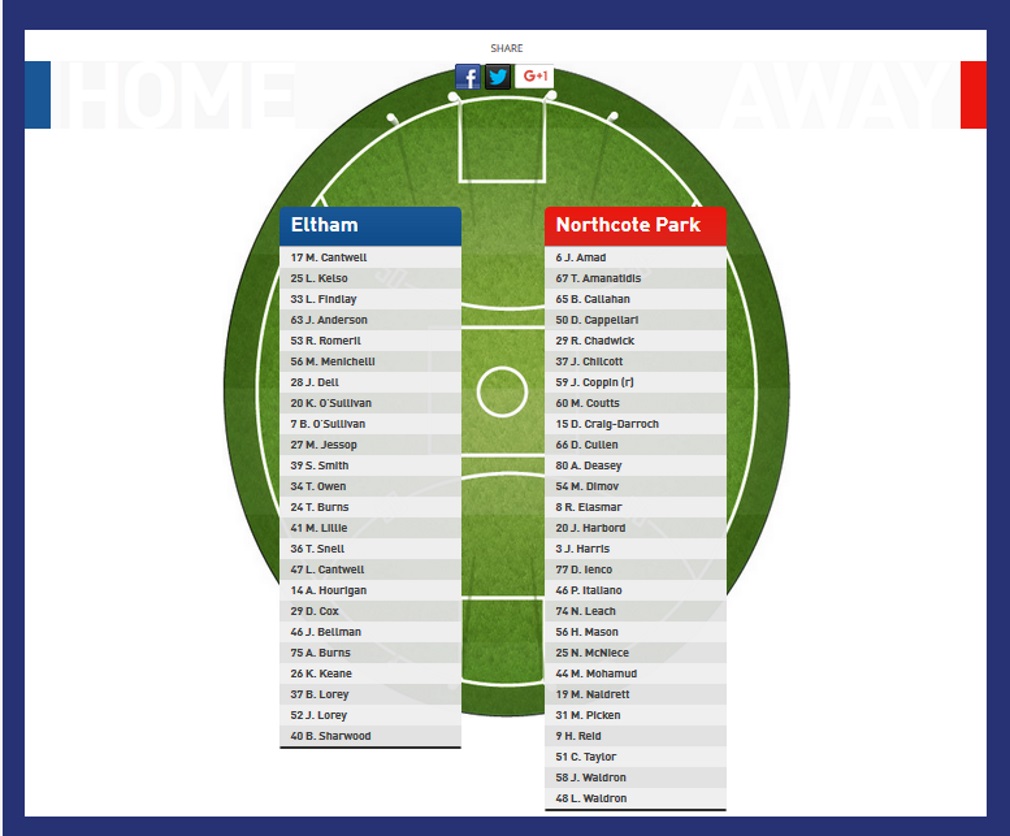