This week we host Bundoora at Eltham Central Park. Both teams are currently placed in the top five on the ladder.

Four of five matches in Round 7 were decided by fewer than 27 points, however wins to each of the top four sides means a one-game and percentage gap has emerged between fourth-placed Bundoora and fifth-placed Eltham.

The gap can be reduced significantly this week, with Eltham returning to Panther Place to host the Bulls in an important match for both sides as they look to build momentum heading into the second half of the year.

The Panthers moved back inside the top five on the back of last week’s 16-point win at Lower Plenty – ending a run of three straight outs away to the Bears dating back to 2013.

The signs weren’t good early for the Panthers, who faced a four-goal deficit in the first term before gradually gaining ascendency.

The Panthers will be looking for a strong home performance this week ahead of consecutive road trips following the Queen’s Birthday weekend.

Bundoora was far from its best but still managed an 18-point win over Northcote Park last weekend.

The Bulls looked to have the game in control in the third quarter, but had to withstand a comeback from the Cougars in the last term.

Gary Moorcroft continued his outstanding form, booting six of his team’s 11 goals to propel the Bulls to their fifth win of the season. Brendan Carlyon and Ben Young also enjoyed solid outings 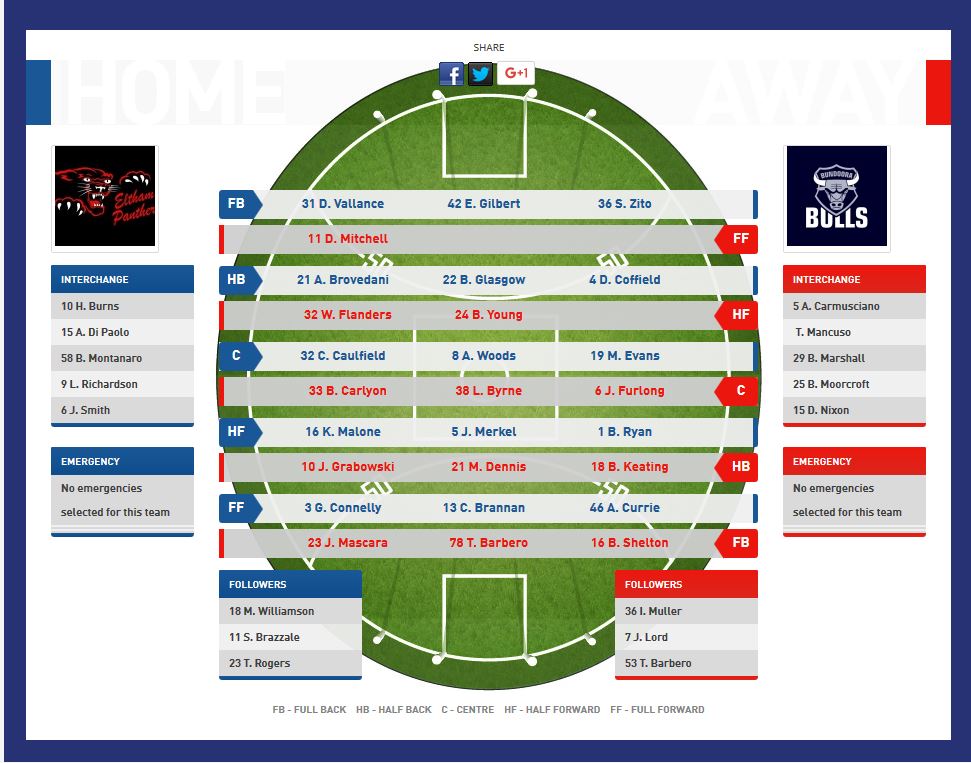 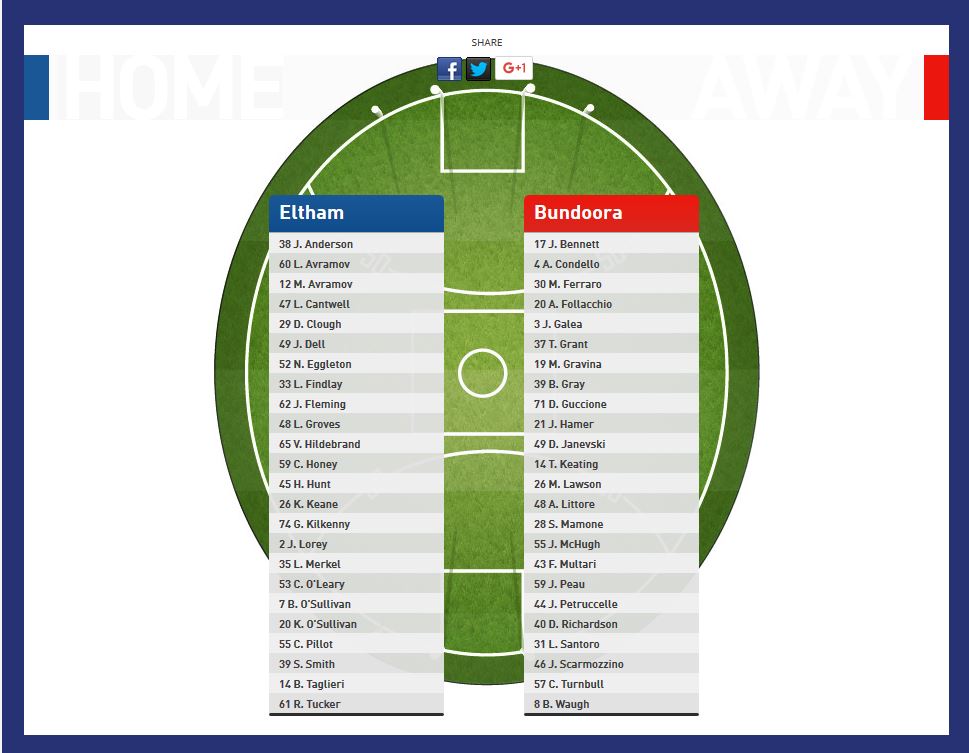 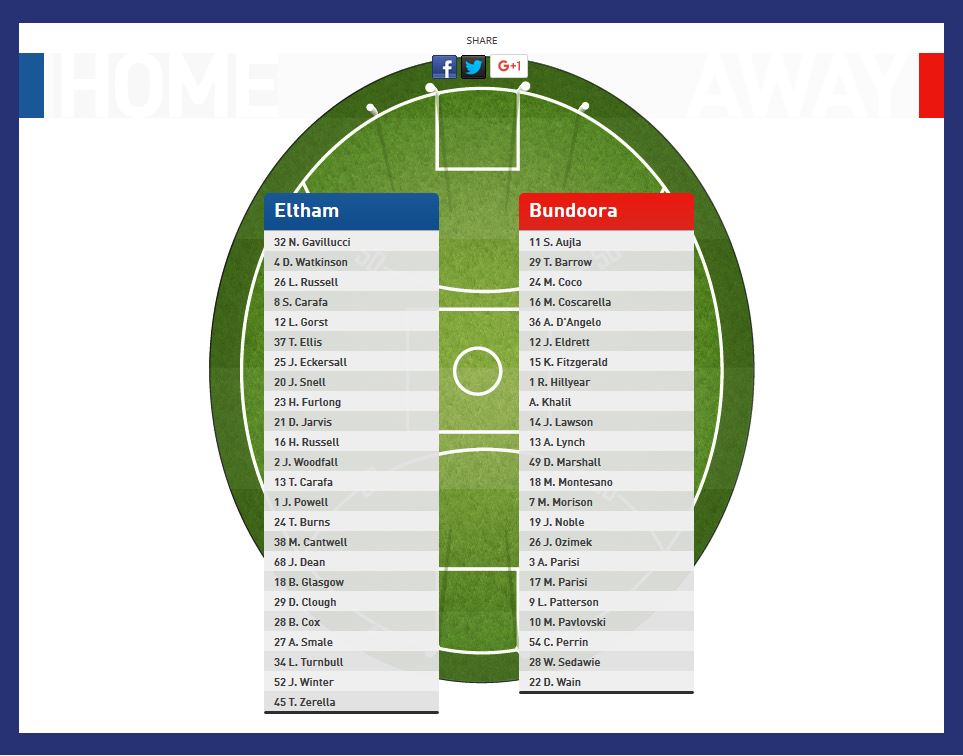