Adam Oxley could not have timed his return to Eltham better.

Adam Oxley could not have timed his return to Eltham better.

The former Collingwood AFL player made his first appearance since Round 12 as the Panthers kept their premiership hopes alive with an 18-point NFL Division 2 elimination final win over Thomastown on Sunday.

With Collingwood’s VFL team missing finals, Oxley suited up for his fourth game of the season and delivered a best-on-ground performance.

Eltham jumped out to a 23-point lead at half-time but as the rain arrived in the second half, Thomastown launched a comeback.

The Bears whittled the lead back to 10 points at three-quarter-time before an Anthony Capeci goal put them within four points early in the last term.

However, the Panthers steadied and goals from Marcus Cantwell and Michael Still sealed the 8.14 (62) to 6.8 (44) victory at Whittlesea Showgrounds.

Interim co-coach Still admitted his team had taken a while to adjust to the wet weather but was proud of the response under fire.

“We put a big emphasis on starting well, bringing he heat, hunting them early,” Still said.

“It was lucky we got a good jump because they came hard at us — like we knew they would — late in the game and we managed to hold on.

“It took a little bit longer to adjust but our boys are more than capable of playing territory football.

“When we did, we matched it with them … we just lapsed in concentration for 10-15 minutes and they came hard.”

“Our ruckman, Matt Williamson, was terrific,” he said.

“He was really physical around the ball. (Dylan) Chapman is absolute quality player and he not only nullified him but was a force for us as well.”

The win sets up a preliminary final clash against Whittlesea after the Eagles lost an eight-point thriller to Banyule in the major semi-final.

The Panthers and Eagles shared the points this season, Eltham claiming a 14-point win in Round 3 before Whittlesea triumphed by four points in Round 10.

“All the boys are super excited … we know they’re a quality outfit and we’ve got to be at our best,” Still said.

“Of course, they’re going to bring their best, which will make it hard for us but we’re super excited for the challenge.” 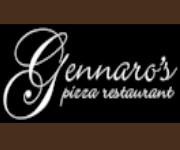 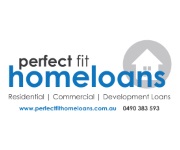 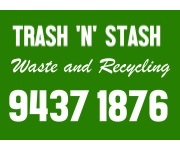