With the fantastic 49 point victory over Macleod on Saturday we have retained third spot and the double chance and come up against Macleod again this coming Saturday August 29th at Preston City Oval Cramer Street Preston in the Div 1 Qualifying Final.

Proudly wear the Black and Red this week.

IT’S BACK TO THE ROOMS AT PANTHER PLACE AFTER THE GAME – OPEN AROUND 5.30PM 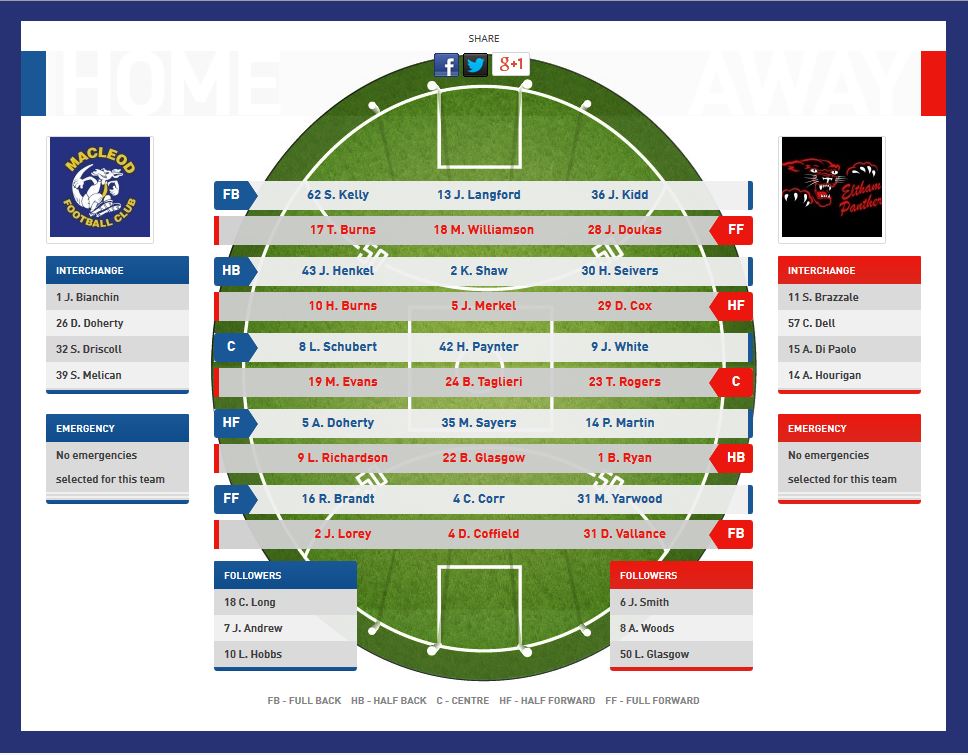 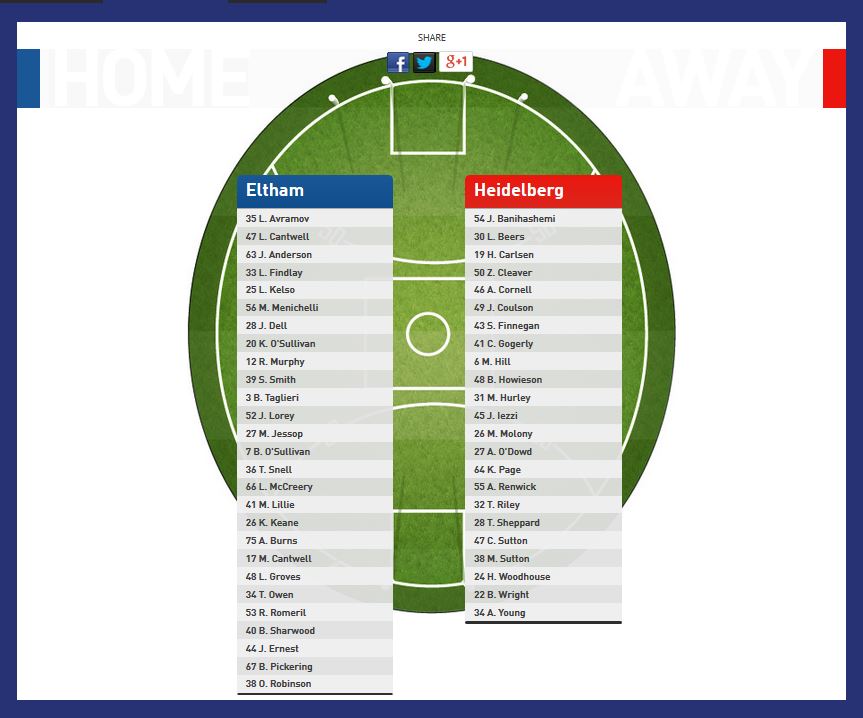