The Eltham Football Club Committee of Management are excited to announce the appointment of Paul King as Senior Coach for 2017.

Paul brings a wealth of senior football knowledge to our club from his vast playing and coaching – Having played over 350 combined games with Preston VFA, Bundoora, North Heidelberg and Craigieburn.

Paul has had Senior and Assistant coaching roles at Bundoora and has been in Assistant Coaching roles with several other Senior clubs including North Heidelberg and Craigieburn.

We all look forward to supporting Paul and  the team in 2017.

Supporters and players will have a chance to meet Paul at the clubs first pre-season training night to be held on Monday November 7th 2016.

Further details closer to the date 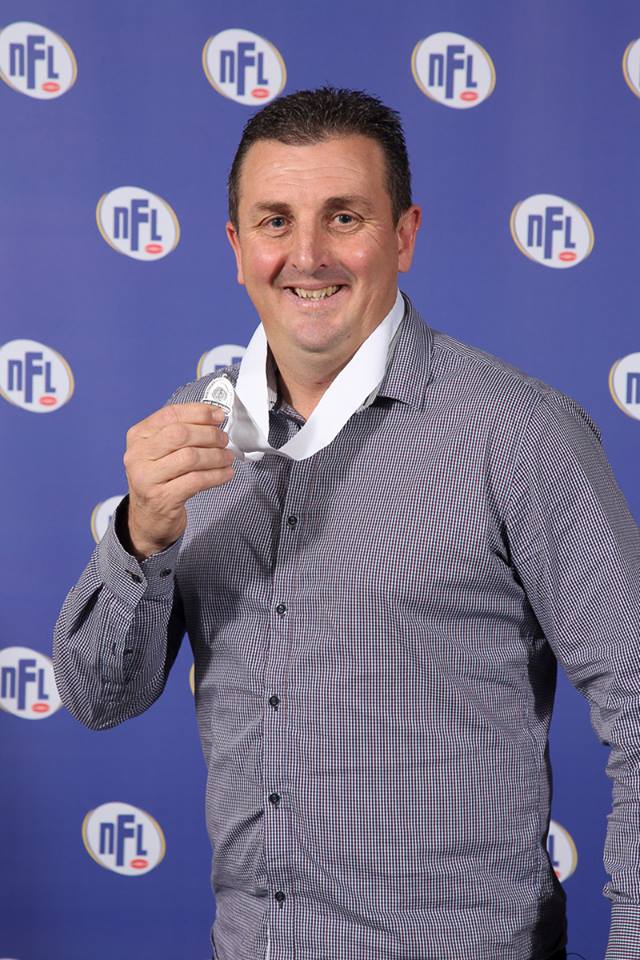