Reserves chasing back to back Flags

Reserves chasing back to back Flags

The Reserves and under 19 are still well in contention though.

The Reserves are now looking to record back to back premierships, having been successful last year

This year they come up against Fitzroy Stars in the Grand Final at Preston City Oval at 11.30pm this Saturday September 14th

Get along and support the boys

After the game the clubrooms at Eltham will be open for all from around 4pm.

The Unders 19s won their way into the Grand Final, with a come from behind win against Heidelberg. Their Grand Final with be played Saturday week September 21st. Their opponents on the day will be decided in the Prelim Final this Sunday.

Tickets are selling fast. If you want tickets to Panthers Presentation night go to www.trybooking.com/BFHBO 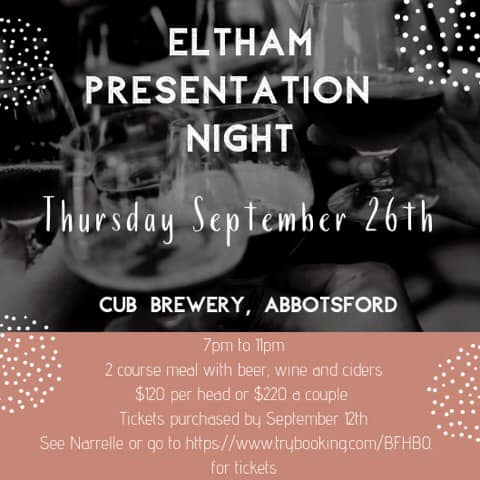