Seven Changes for the Panthers

Seven Changes for the Panthers

The Panthers announced seven changes from the side that suffered a heavy loss at the hands Greensborough in the Good Friday clash three weeks ago.

Three-time Eltham club Best and Fairest Gavan Connelly has returned from overseas and makes his return in this, his first game since round 18 in 2014

While two players make their senior debuts with the Panthers,

Those being 2015 under 17 player Adam Currie promoted after one game in the Under 19s. and Footscray VFL listed on-baller Andrew Tashevski-Beckwith

We recently featured a post on the site on Andrew. A link to that is below 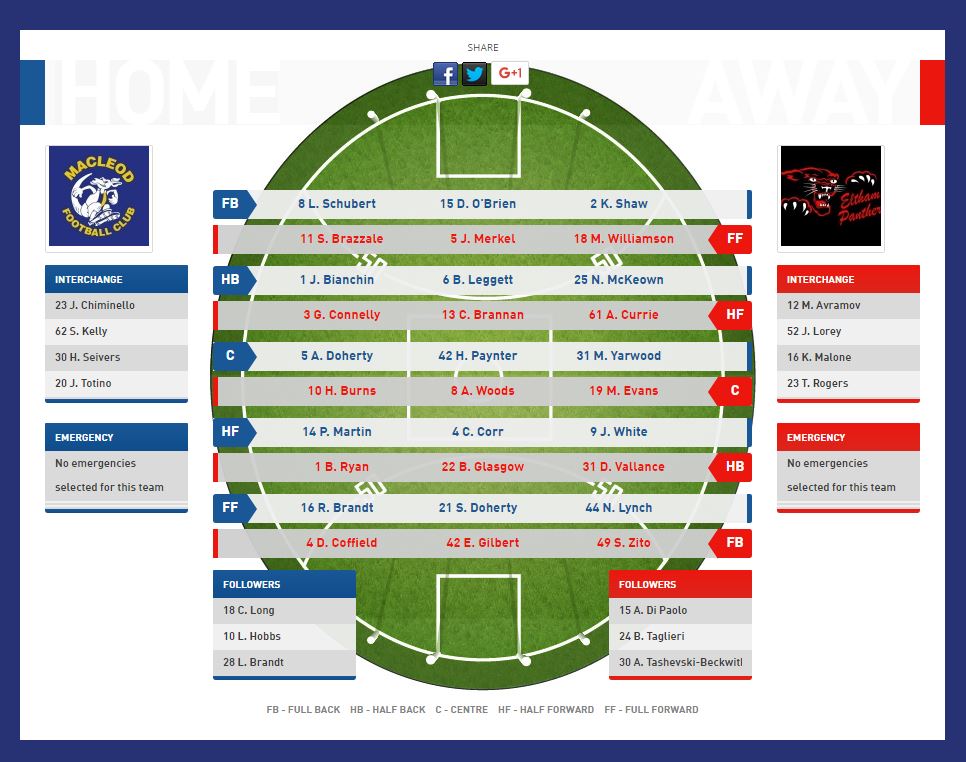 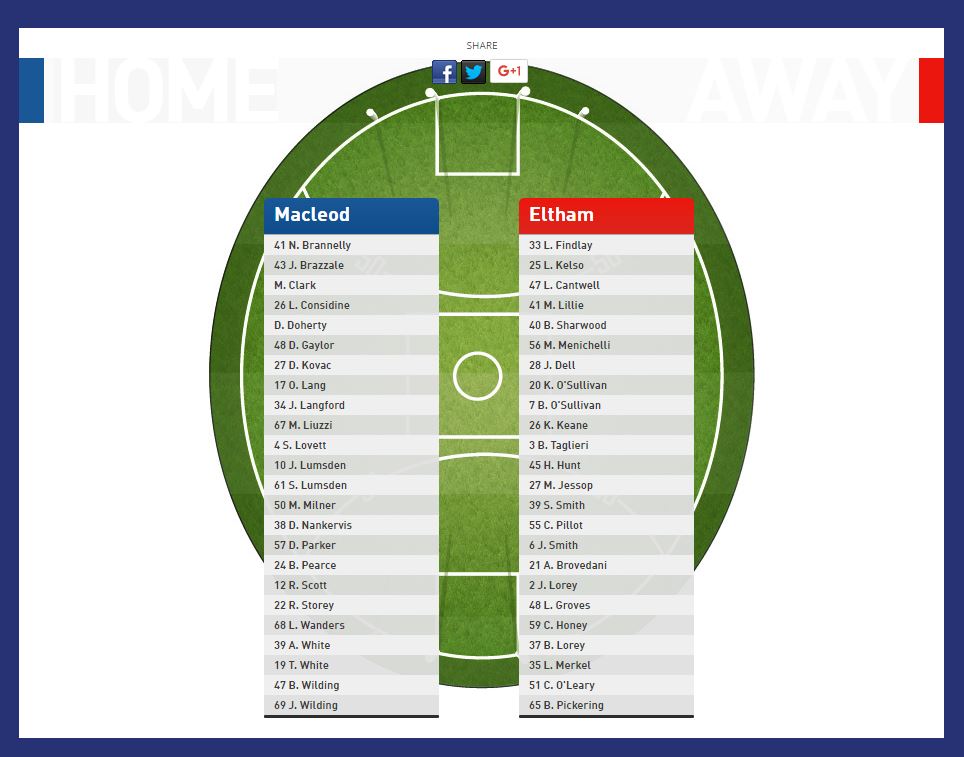 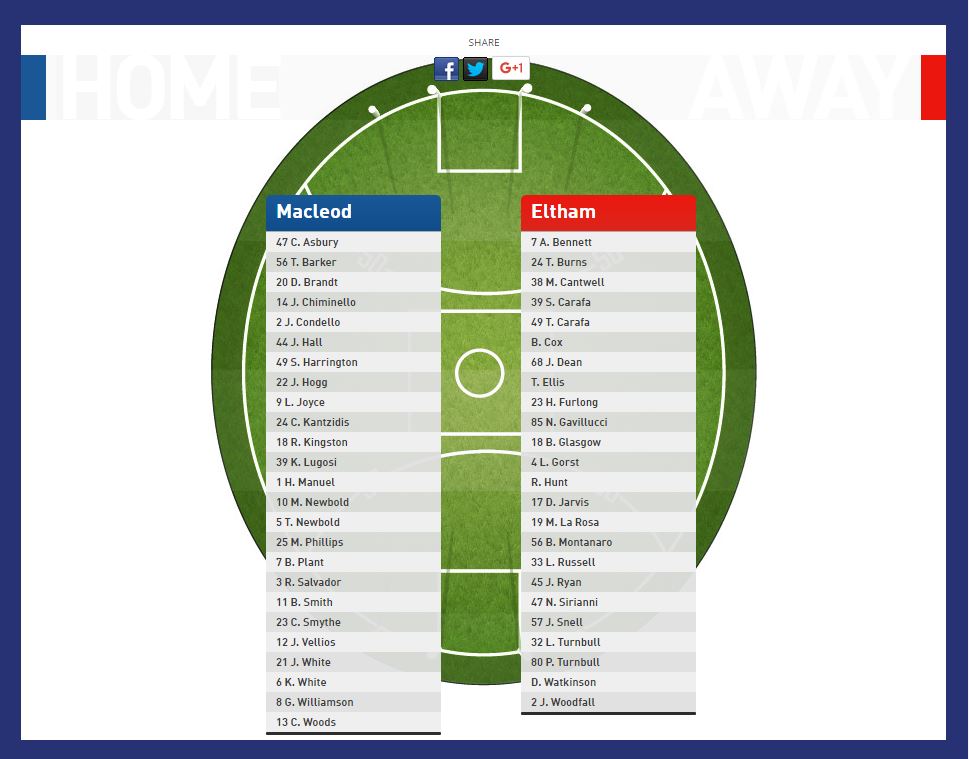