Bundoora hosts Eltham at Yulong Reserve in a vital Round 13 clash between the competition’s fourth and seventh-placed teams.

The challenge for the Panthers now is to reduce the gap between its best and worst football, with the club a chance to push back inside the top five with a win against Bundoora this week. 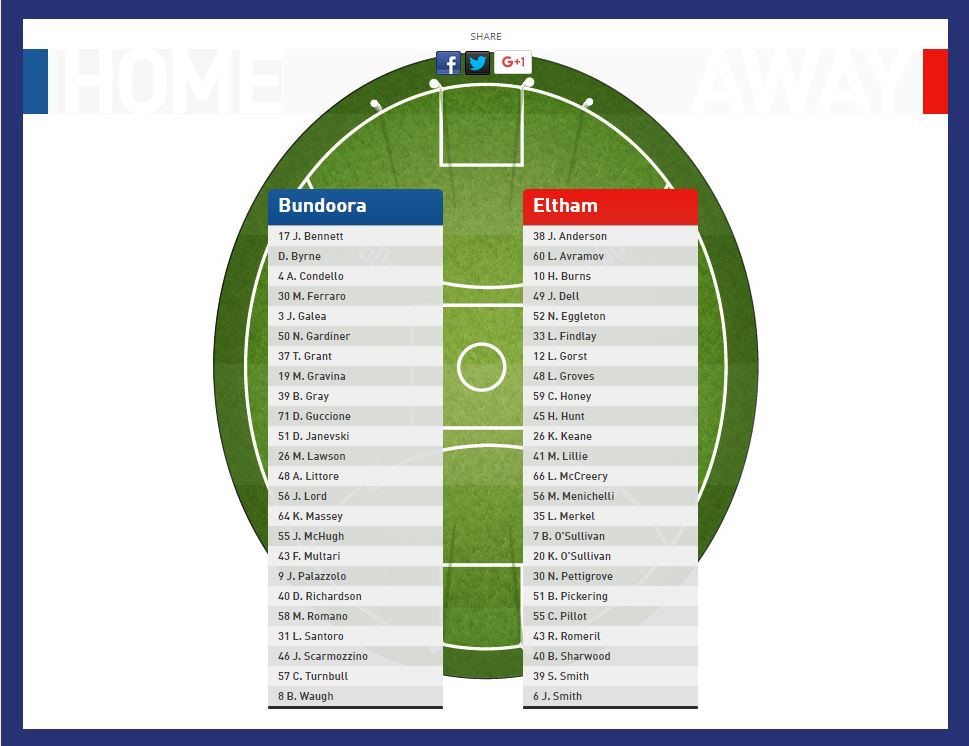 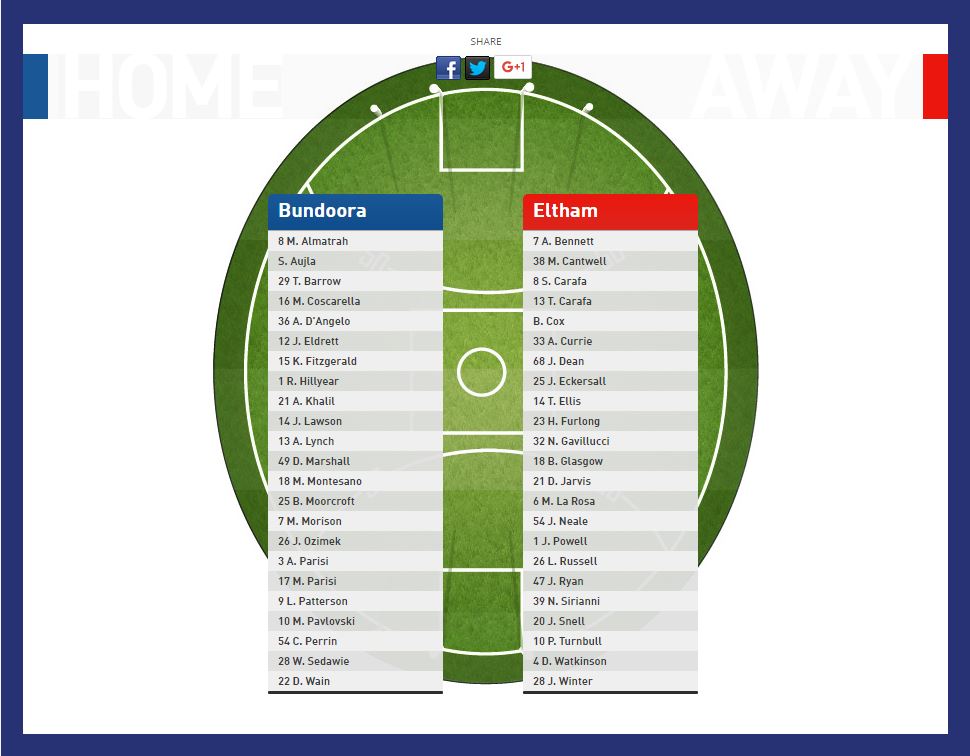