Over 150 guests attended a fabulous night at Shoppingtown Hotel Cabaret Room for the 2016 Presentation Night – Congratulations to all trophy winners on the night.

Midfielder Gavan Connelly collected his fourth Eltham Senior Best and Fairest with a runaway result on the night.

Gavan collected 138 Votes, polling in 14 of the 17 matches he played in 2016 to win by 40 Votes from Billy Glasgow who featured again in the trophy winners with a second placing with 98 Votes

Sean Brazzale won the Club Award for the seniors. 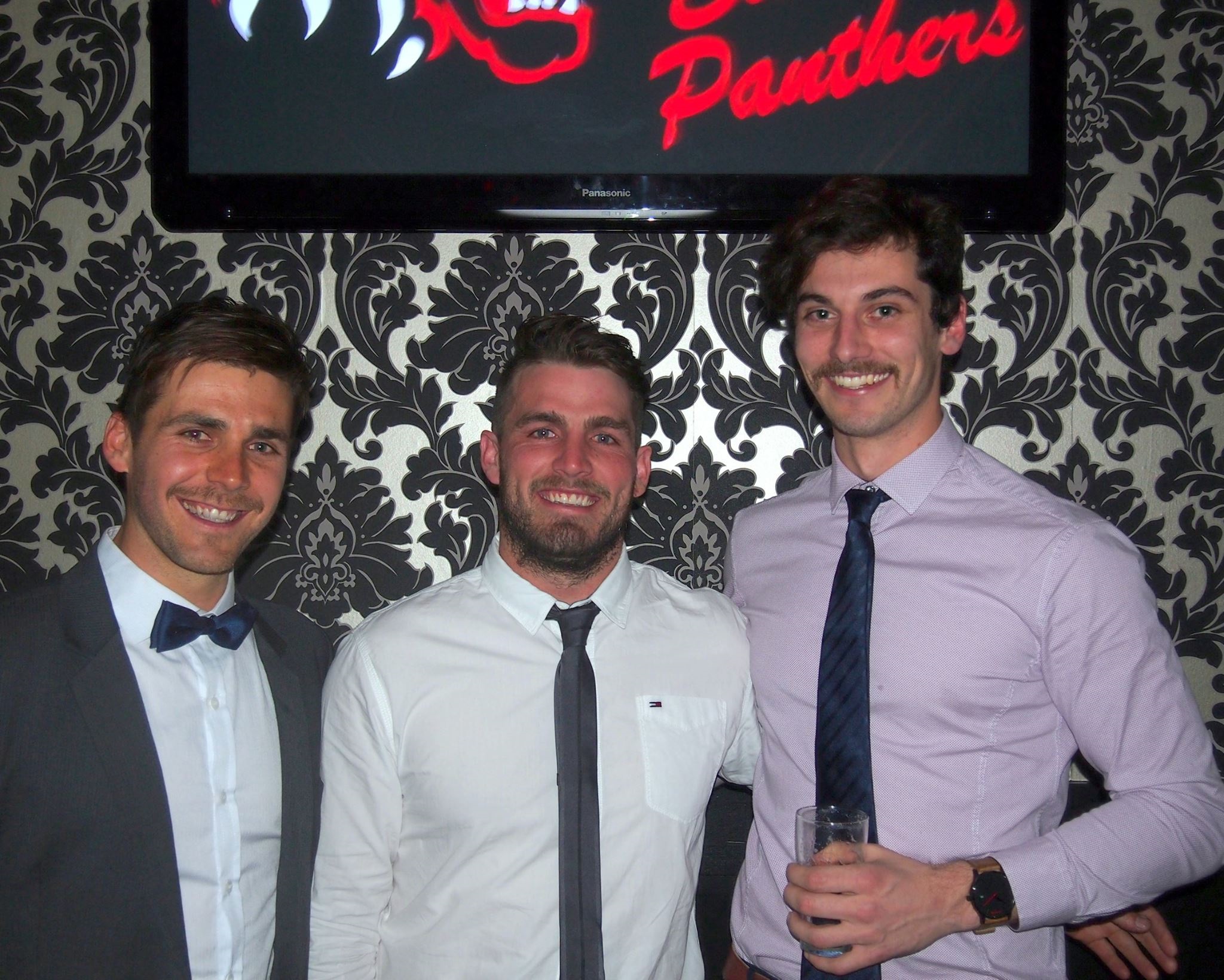 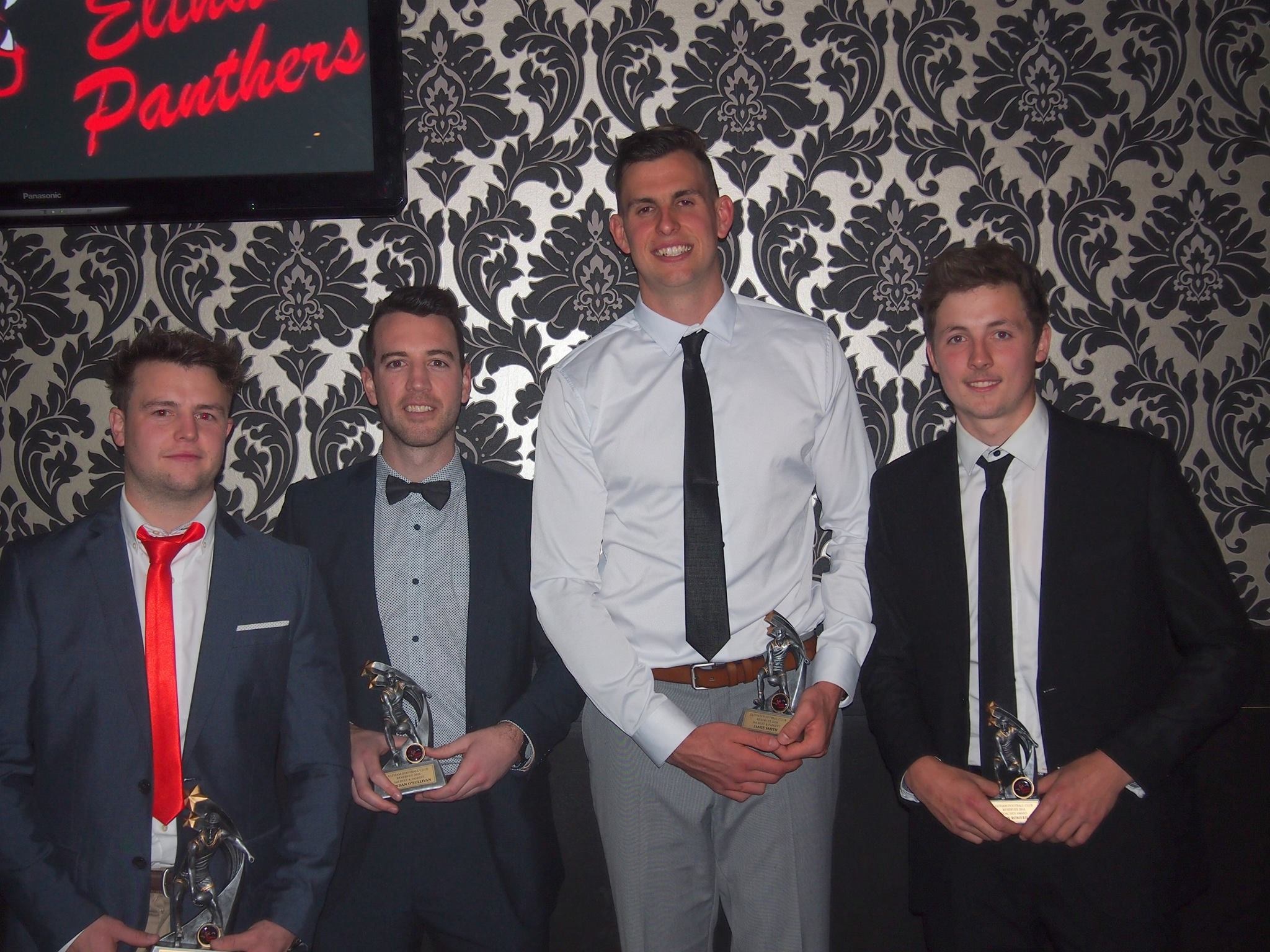 Josh Lorey collected the Reserves Best and Fairest polling 98 Votes all in the first 11 games.

In the Under 19s we had a thrilling finish with up to 5 players in contention over the final few games..

Thomas Carafa just getting up after scoring 13 Votes in the Preliminary Final to finish with 83 Votes. 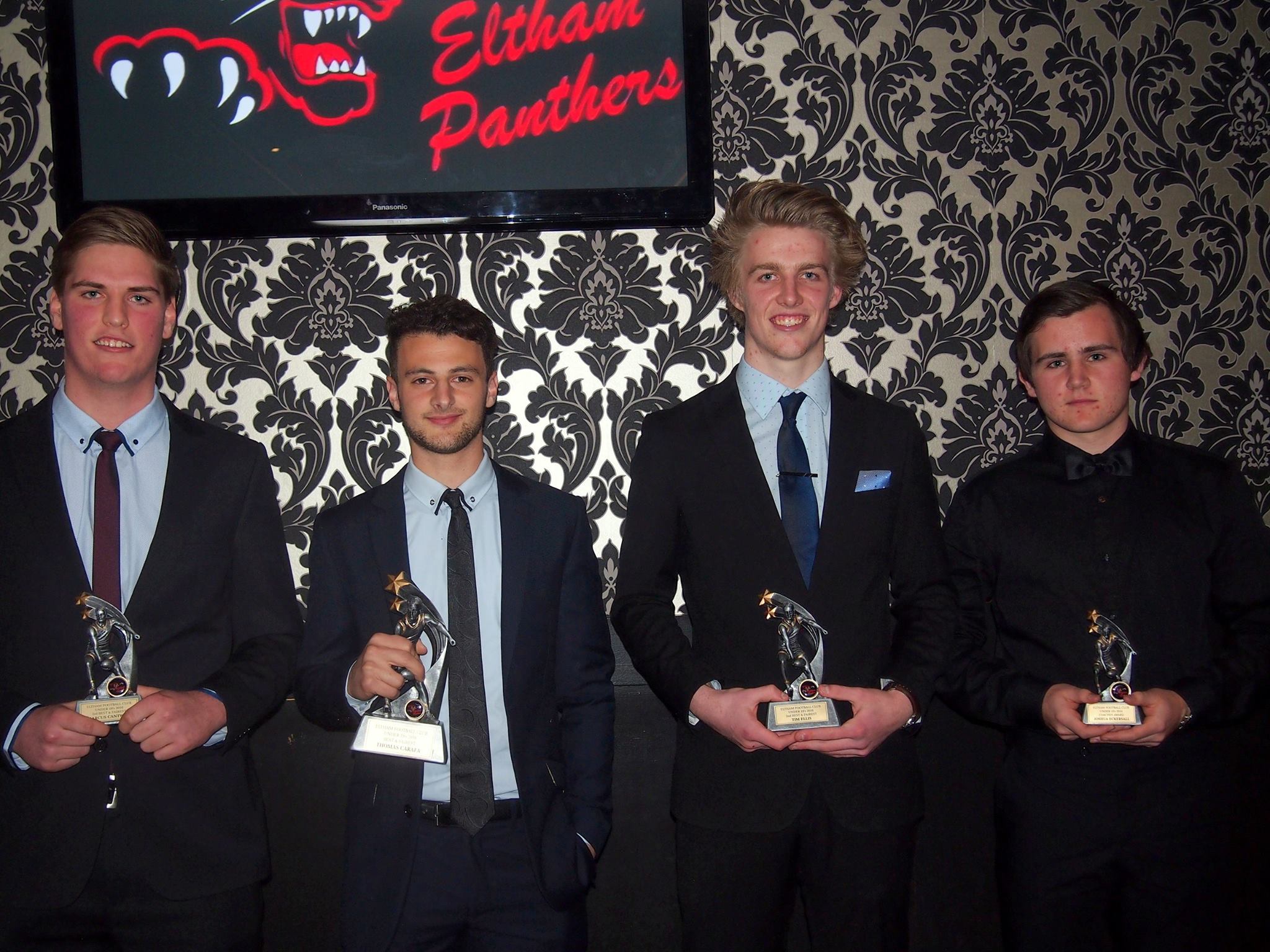