The Eltham Football Club 2018 Presentation Dinner was held recently at the Heidelberg Golf Club and was a great success with 170 guests celebrating the 2018 season.

First award of the night and it was a complete surprise to the Recipient, when John Smith was announced that he was awarded Life Membership of the Eltham Football Club.

John received a well earned standing ovation when he went up on stage. 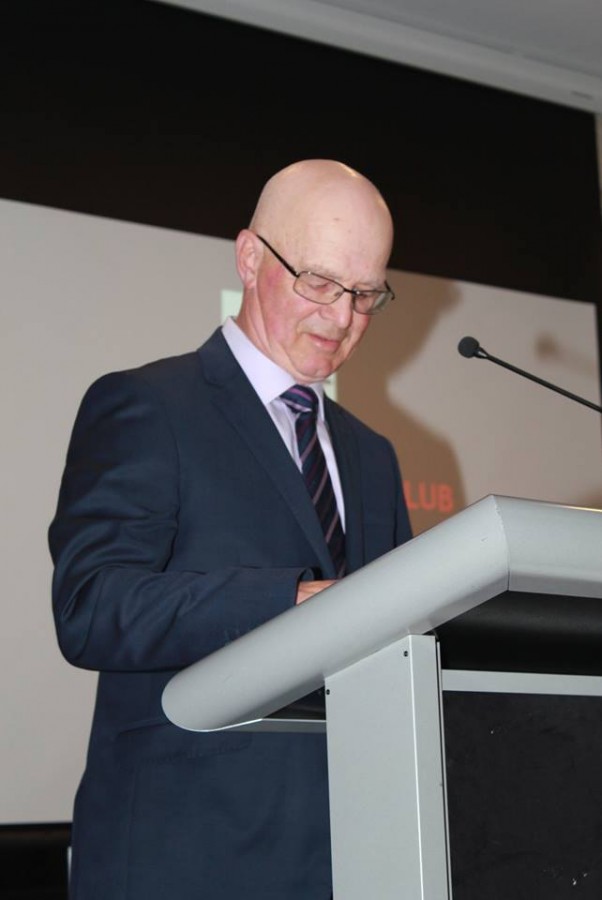 The major playing award of the night went to Brent Macaffer, who was a runaway winner of the senior Best and Fairest award polling votes in 17 of the 19 games he played for the year and winning with 183 Votes. Lewis Glasgow had another great year with another 2nd placing polling 108 votes. Tim Currie was 3rd with 89 votes. Ben Montenaro was awarded the Senior Coaches award on the night.

Mikael Avramov won the Reserves Best and Fairest with 109 votes polling votes in all 12 Reserve grade games he played in 2018.  Jye Lorey was second placed with 78 votes and Kyle O’Sullivan third on 73 Votes. Val Hilderbrand was a popular winner of the Reserves Coaches award

Harvey Furlong score his second consecutive Under 19s Best and Fairest with 81 votes from Jesse King on 71 Votes and Riley Byrne 3rd with 65 Votes. Coaches award went to Shannon Waldron 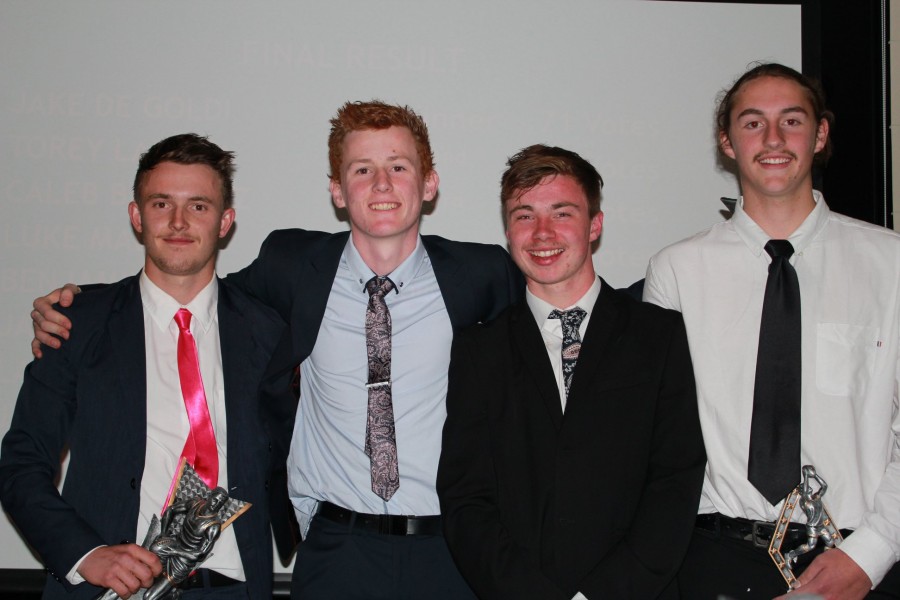 Jake DeGoldi was the winner of the Under 19 Div 2 Best and Fairest in a close finish with 71 Votes from Torey Larizza (2nd) 68 votes and Caleb Beilharz (3rd) 61 Votes. Coaches award went to Nicholas Turnbull