Panthers in important clash with Mont

Panthers in important clash with Mont

The Panthers come up against traditional rivals Montmorency in a vital game in the Seniors with regard to the finals chances of both sides.

The Reserves and Under 19s also have vital games against Mont on the day.

With the passing of Grant Wilmot, black armbands will be worn by both Eltham and Montmorency also we will have a minutes silence prior to the Senior Game

Grant was a former player of both clubs. A premiership player and Premiership Coach with Eltham 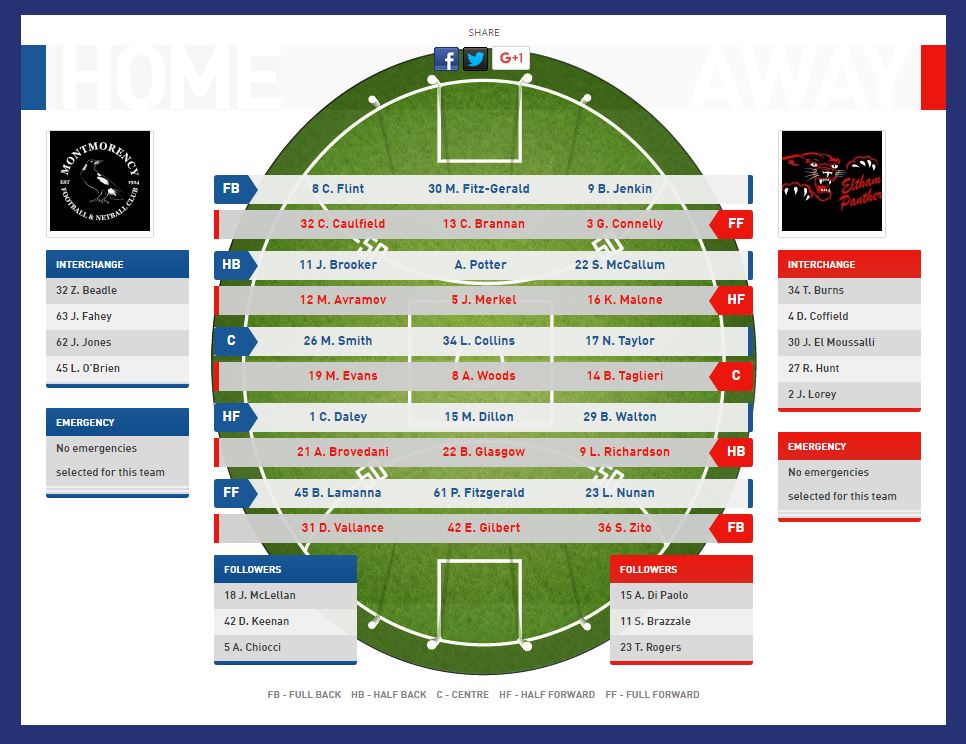 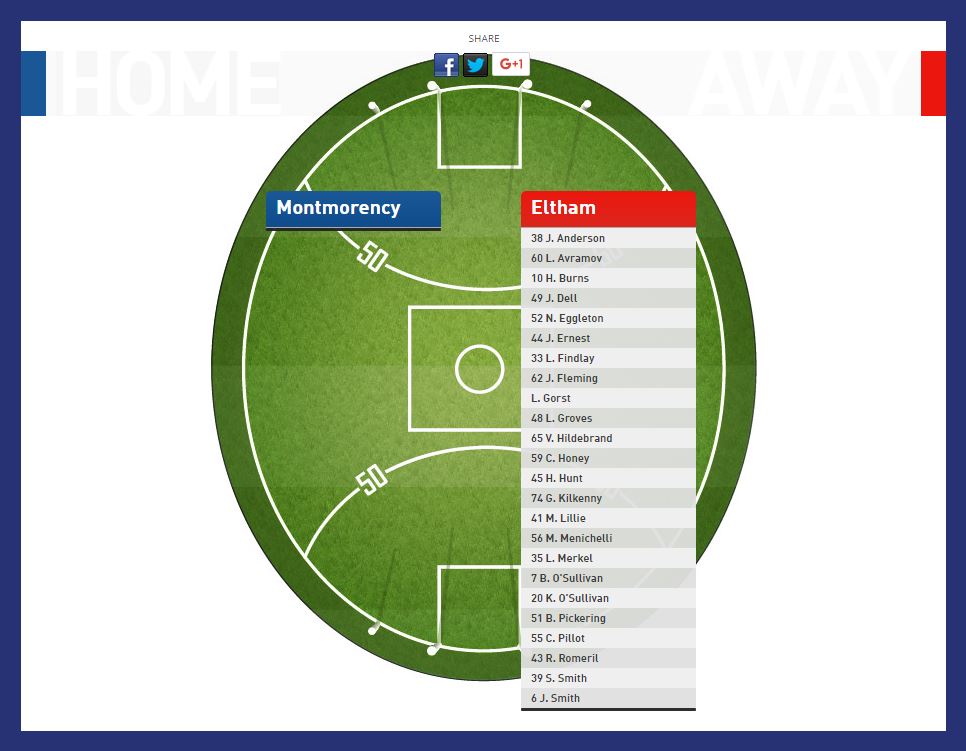 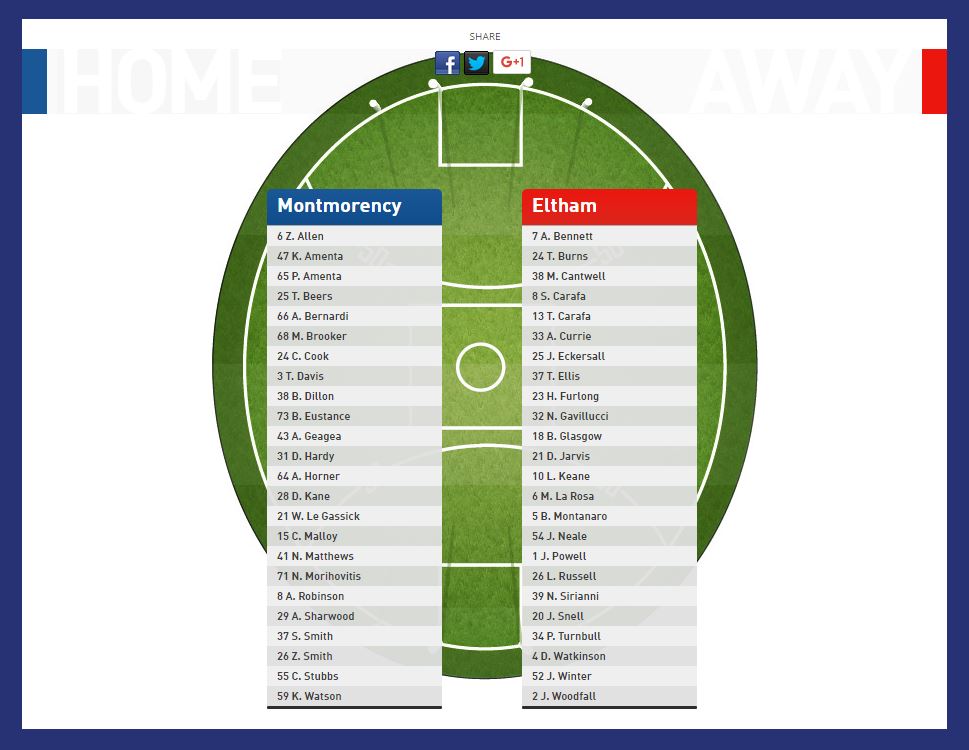